What is a Generator?: The Blueprint for Power

The history of generators can be traced back through Michael Faraday’s discovery of electromagnetic induction, Werner Von Siemens’ dynamo and Nikola Tesla’s induction motor. A generator provides electrical power and electrical generators housed in power plants provide nearly all the power for today’s electrical grids.

A subset of generators is the engine-generator (sometimes called a genset or generator set) which combines an engine and a generator. A genset (often, and hereafter, referred to as just a generator), provides electricity independently of the grid. As a result, they play a critical role in today’s power mix.

A modern HIPOWER genset housed in a soundproof enclosure.

Functions and Uses of a Generator

Electricity is the lifeblood of contemporary society. Virtually every business and home requires a steady supply of power to function reliably. After all, electricity is what we use to power lights, computer equipment and electronics as well as our HVAC systems. Still, electrical power is a commodity that is often taken for granted because massive power grids make electricity readily available.

However, the municipal power supply is vulnerable to failure due to several factors, including:

It’s also important to understand that some businesses, such as mining outfits or new community developments have to operate outside the realm of the power grid. Such problems illuminate the primary functional advantage of a generator, which is to supply primary or backup power.

Generators provide an important role for many homes and businesses, including hospitals, medical facilities, computer and data centers and construction sites. A few of the common benefits include:

Generators have a few essential parts that help turn gasoline, solar energy or diesel fuel into usable electricity for commercial, residential, industrial and municipal buildings. While generators do not require a lot of maintenance, it’s important to understand the major components in case certain replacement parts are needed or general maintenance is required. 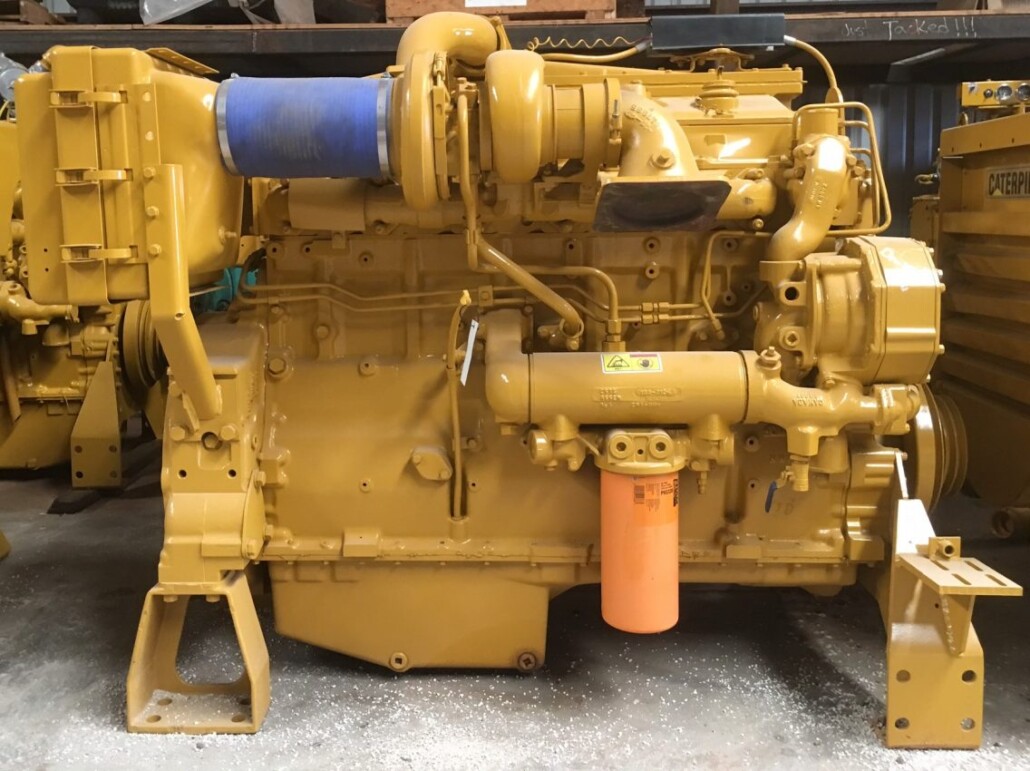 How Does a Generator Work? Understanding the Mechanics

In order to understand the mechanics of the power generator, we need only take a broad look at the properties of energy that govern the world around us. Everything that moves, glows or hums, whether organic or manmade, does so by converting one type of energy into another. The human body converts food and nutrients into physical energy. A radio converts electric currents into sonic energy. Even the vast supply of electricity that is available to the public is generated from other sources; for example, the Hoover Dam converts the gravitational pull of water (hydropower) into electrical power for the entirety of Las Vegas and its surrounding areas. Gas and Diesel generators work under the same simple principle. They turn mechanical energy into electrical energy.

The manner in which a generator operates is very similar to that of an automobile, and the mechanical components work in much the same fashion. Like your everyday car, a generator uses a heavy-duty, recharging battery to initiate and maintain its basic level of energy. The generator is also equipped with a fuel tank that supplies its engine with the needed resources to produce mechanical power. Many generators even run on the same fuels used in automobiles, although there are more options available. Smaller household varieties often operate on gasoline, but larger industrial generators typically have diesel engines or natural gas engines. Regardless of its fuel type, the engine works in concert with an alternator. This alternator houses electrical conductors which react to the engine’s mechanical energy and convert it into useful electrical power.

A generator’s output of electrical power is measured in kilowatts. This is another term that is familiar but struggles to convey any concrete meaning to most people. So what exactly is a kilowatt? In order to understand this concept clearly, we must simplify the measurement:

Reducing this even further:

In simple terms, an ampere is a measurement of electrical charge and an ohm is a measurement of resistance. A joule is the amount of work it takes for a charge to pass through the particular level of resistance. To conceptualize this measurement of energy, it may be helpful to envision tiny bolts struggling to push through a magnetic field. In a generator, the mechanical energy entering the alternator causes an electromagnetic reaction, resulting in an alternating current (AC) which is released as electricity. This is why the plugs on household electronics are referred to as AC adaptors.

As you may have deduced, the more charges (amperes) that are able to pass through the field of resistance (an ohm) per second, the more powerful a generator will be. This is why industrial generators are quite large–they allow for a great number of kilowatts to be generated in order to supply the necessary amount of power to large buildings or heavy machinery. It is imperative that people shopping for a generator, whether it is intended to be a backup or a primary power source, make sure they choose a product large enough to fit their individual energy needs.

Some common and critical applications for generators include:

For more information, see some of the industries we serve for power generation, as well as some everyday uses of generators.

Generators are typically classified according to fuel type and portability although they can be categorized across many other variables. The three basic types of generators include:

While generators are relatively simple devices that need little maintenance, they do need certain types of maintenance. We recommend generator owners implement a preventative maintenance plan and get inspections and repairs as needed.

Preventative maintenance involves checking for worn parts and proper operation before the generator experiences problems. This can include items like making sure the fuel hoses are clear of debris, not kinked and supplying the correct amount of fuel to the engine of the generator. It may also involve lubricating the moving parts in the generator and making sure all electrical connections are tight and that electrical components are not corroded or damaged.

When a generator malfunctions or doesn’t supply any power, it’s time to get it inspected and repaired. Common items that need to be replaced and repaired include the fuel hoses, engine, control panel, voltage regulator and battery and battery charging system. The good news is that all the components of a generator can be either repaired or replaced so that reliable supplemental or backup power can be restored.

To learn more about our generators and generator service, give us a call at 713-434-2300 or get in touch via the contact form.