True or False – The World’s Largest Oil Producer is the U.S.

Most folks at first blush will likely think it’s false that the U.S. is the largest oil producer now. Saudi Arabia has long held the seat, as well as the combined market power of OPEC. However, times have changed, and so have the methods of how oil is found and secured from underground. The days of straight drilling after testing and finding large deposits horizontally under firm ground are long over. Now, oil harvesting occurs from angular ocean drilling to sideways harvesting using the controversial fracking methods. All of these combined have changed the oil market significantly. 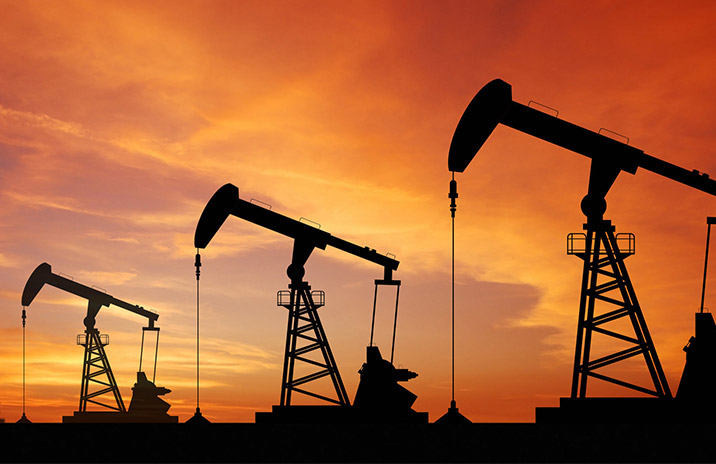 Much of the boost that caused the market change was due to the high oil prices we’ve seen in the last few years. The influx of funding has allowed domestic U.S. companies to come up with new and amazing technology in the business of petroleum mining. Now that these tools are understood and proven, even with the lower of prices by market manipulation supply flooding, they are going to remain in use permanently. As a result, deposits that were previously out of reach due to practical reasons are now not only harvestable, they are producing significant capacity for the U.S.

In 2014, U.S. production hit 12.5 million barrels a day, an increase of 1.6 million barrels and more than Saudi Arabia and Russia with its amazing land mass, and easily outpacing the Middle East players, traditional suppliers in years past. The primary source for this new production advantage has been shale oil. This is raw petroleum trapped in rock is not pumped out. Instead, the rock itself has to be deconstructed and heated to release the oil from it’s structure, ergo the need for different technology. However, once the release challenge is overcome, shale oil has proven to be a very reliable and productive source of domestic oil.

Of course, the above market change did not go unnoticed. There is no accident that oil prices dropped. The effect is a result of an intentional supply flood from overseas producers to break U.S. producers with a price war. By simply driving the price per barrel well below a profitable level, Middle East suppliers believe many U.S. producers will go out of business from losses. The market outcomes are being felt from as far north as the Dakotas to Houston, Texas. A number of late bloomers in the industry have seen their success dreams shattered by the price drop for demand. However, shale oil technology hasn’t disappeared. The bigger U.S. players have retrenched and are expanding territory ownership from others’ losses. As a result, while the economy in Houston and other energy hubs is hurting, shale production is here to stay, meaning the U.S. will be a long-term production leader.