Having a reliable source of power is important for a variety of different industries, from oil and gas to municipalities and others. After all, equipment doesn’t run and progress doesn’t happen without electricity.

Obtaining and maintaining generators is often a cause of concern for those dealing with emergency repairs or building infrastructure in developing countries. While there is still a benefit to purchasing your own units, there are situations that call for utilizing rental generators that make doing so a much more viable option.

At Worldwide Power Products we offer rental services as part of our power generation solutions. Movements in the market are, therefore, something we keep a keen eye on. Here’s what you need to know about current trends in the power generation rental market.

There are a number of reasons why a company would rent a generator over purchasing one outright. First, the need for a power unit or several of them might be mostly temporary. Instead of spending the extra funds to pay for an owned unit that would need to be sold (with depreciation) after a few weeks or months, many companies opt to lease one for the short term. This is especially true in situations where a vast number of generators are needed for a particular project.

Second, transportation is sometimes an issue. Instead of having to move a generator from one location to another, companies often choose to find rental units closer to where they are needed. For example, if they are setting up a new worksite in a developing country thousands of miles from their office location. This often saves a large amount of time and hassle for the company while still providing the benefits of having a reliable power source.

Current Trends to Look for in the Power Generation Rental Market

There has been a clear increase in generator rental needs. Transparency Market Research (TMR) has released data suggesting that this market had an annual total near $4 billion in 2016 with forecasted growth to over $7 billion by 2025. Furthermore, their latest report also states that the Middle East and Africa had the highest need for rental generators, with an additional surge of need in North America.

Natural gas generators are also seeing a much bigger rise in popularity over traditional diesel fuel generators. This seems to correlate with the overall trend of companies opting for this type of power due to lower operational noise, better adherence to environmental regulations, and the ability to work with loads higher than normal optimal levels.

Dubai. a global city in the United Arab Emirates, has seen population grow from 370,000 in 1985 to over 2.5 million today. All that growth in infrastructure requires a lot of power generation.

To put it simply, the two biggest areas expected to need rental generators include growing markets in developing countries and areas that are hard hit by natural disasters. Essentially, this includes anywhere that doesn’t currently have a stable power grid.

In many cases, these can be rural areas in the Middle East, Africa, or even parts of North America that have no direct connection to a traditional power source. Having access to rental generators allows companies to provide construction, mining, or infrastructure improvement services without the need to purchase the equipment outright.

However, one of the biggest trends to keep an eye on is that of developing countries with sought-after mineral deposits. As the demand for these precious commodities increases, so does the need for stable power applications. Companies in the industry should pay distinct attention to mining trends to determine where rental generator use is slated to increase.

Why Do These Areas Need More Rental Generators?

To understand why these areas need more rental generators, you have to think about the mission they are trying to accomplish. If a country is trying to build a new substation or municipal building, they need to have access to power to operate tools and equipment. If a mine is in a difficult to reach region, the only option for progress is to have a rental generator onsite.

Significant weather events are another key reason why the rental generator market is growing. If an area is hard hit by a hurricane or wildfire, the need for temporary power to operate equipment is paramount. Many municipalities and disaster restoration firms see the benefit in fostering relationships with generator rental companies ahead of a great need and already have plans in place should an event occur. 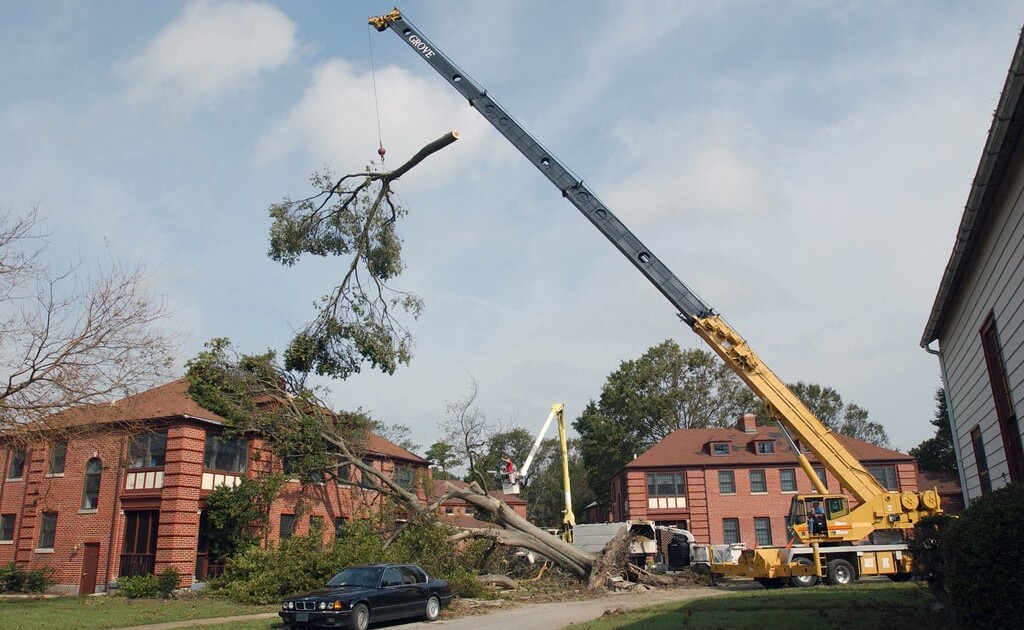 When discussing the current power generator rental market, it is important to talk about a few of the biggest global suppliers. Aggreko, United Rental, and Caterpillar are widely considered key players in the rental market, but there are others who are attempting a run at the same success. Atlas Copco, Cummins, Ashtead Group, SEL, APR Energy, Kohler, Rental Solutions & Services, HERC, Generac Power Systems, Wacker Neuson, and Wartsila Corporation have all seen success globally.

In short, the future of the power generator rental market is growing with demand slated to increase further as construction and environmental disasters put further strain on local power grids.

Worldwide Power Products is proud to be a leading power generation equipment supplier, including both new and used diesel and natural gas generators. Please contact us today for further information.