Are Diesel Generators Bad for the Environment?

Having been created more than a century ago, diesel engines have had a long time to cement themselves in the public consciousness. Through the decades, owners of these incredible machines the world over have celebrated them for their durability and raw power.

However, generators that run on diesel engines have also developed a reputation for being unfriendly to the environment. The question is: Is this reputation merited?

To answer that question, we compare early iterations to the latest products on the market. We will show that diesel generators have come a long way from their early days and that while they’re still not perfect, modern models do not have the unabridged negative environmental impact some mistakenly believe them to have. 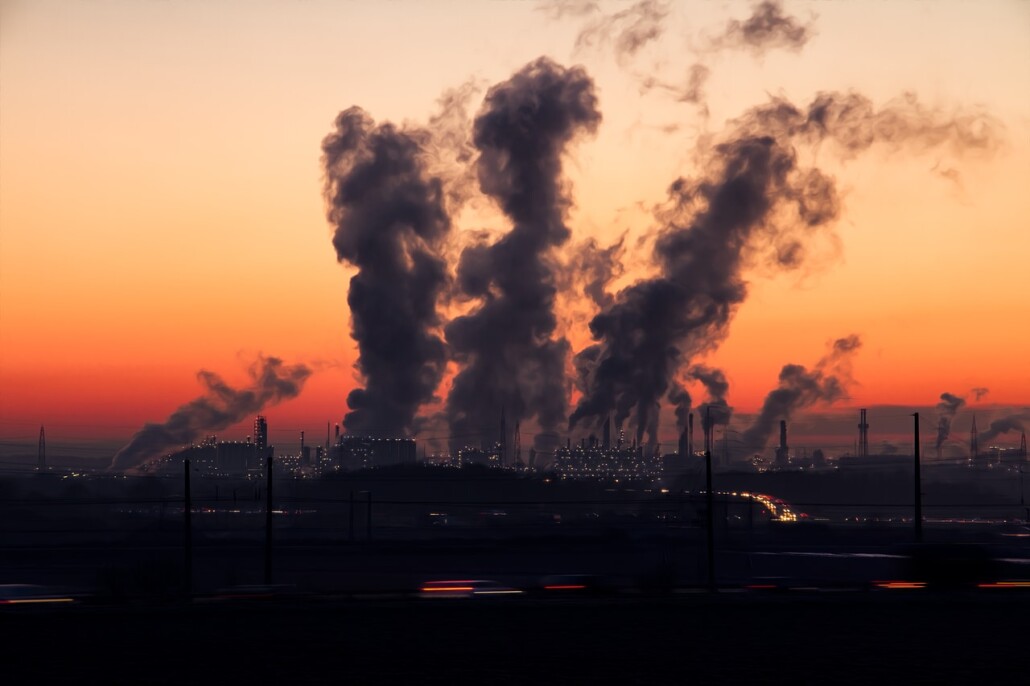 Like many other types of technology, diesel engines were created long before concern for the environment was a widespread social issue. To put things in perspective, the first diesel engine was constructed in Germany roughly 80 years before the Environmental Protection Agency (EPA) was created in 1970.

Because of its particular combustion process, the diesel engine’s emission issues have always been primarily with nitrogen oxide (NOx) and particulate matter (PM). Although diesels do produce carbon emissions, they’re a much less significant problem. For comparison, diesel engines produce one-twenty-eighth the carbon monoxide of gasoline engines, even at full load.

Particulate matter is basically soot that results from incomplete burning of diesel fuel, which can happen if the engine isn’t getting sufficient oxygen. PM is considered a major pollutant, adversely affecting air quality and health, as well as negatively impacting the climate. Likewise, NOx is damaging to vegetation and ozone and can contribute to respiratory and other illnesses.

And thanks to “diesel knock”–the sound of the fuel igniting inside the engine–diesels came to be known for one other drawback for people in the vicinity: noise pollution.

The federal government began tackling the issue of air pollution from automobiles in 1963 with the Clean Air Act, but it wasn’t until 1970 that the EPA began to address the emissions of “stationary” machinery such as generators. In 1994, the EPA adopted a series of emissions standards known as tiers that would be phased in over the ensuing years until 2015 for most gensets. These tiers laid out progressively tighter standards for diesel generators’ emissions, based on their applications and horsepower ratings.

The results have been greater than even the EPA dared to hope. In a 1998 analysis of the new regulations, the EPA projected a reduction of about 50% for NOx and about 44% for PM. But by 2015, the numbers of both had been reduced 99% (compared to 1996 levels)!

Protecting the Environment with the Latest Technology

As the saying goes, necessity is the mother of invention. With their customers facing stricter regulations, generator manufacturers have deployed their ingenuity to craft gensets that are better for the environment, and work better, as well. Here are some of the improvements that have been made:

Diesel generator technology has grown by leaps and bounds since the days of black smoke billowing out of generator rooms. While there is still progress to be made–EGR systems reduce power and efficiency, for example–generator manufacturers are continually working to deliver products that even the most eco-conscious companies can be proud to own.

Thanks to their efforts and government action, diesel generators are a product we here at Worldwide Power Products happily stand behind.