When and Where Are Generators Used? 14 Examples

If you’ve ever wondered–What is a generator used for?–count yourself blessed to live somewhere with such a dependable power grid (and maybe try to get out more).

Thanks to their dependable ability to provide electricity when there would otherwise be none, generators have been a must-have item for vigilant business owners and homeowners for decades. And they’ve only grown more popular in recent years, thanks in part to their wide range of functions.

At Worldwide Power Products, we provide generators to several industries and we’ve laid out a handful of the most common applications you’ll find generators being deployed to illustrate just how handy they can be…

Generators are synonymous with disaster preparedness and emergency use is one of their most common jobs. Generators’ usefulness during a natural disaster such as a hurricane or flood that knocks out power for days on end ranges from convenient to downright life-saving. Extremes of hot and cold kill Americans every year, and the ability of a generator to power something as simple as a space heater during a blizzard could mean the difference between life and death.

When the power goes out for non-emergency reasons, a high-capacity standby backup generator can keep you on your daily routine without missing a beat. But because most Americans only deal with outages for a few hours per year on average, many consumers opt for a smaller, portable generator that can keep the fridge running, a few fans blowing, and other minor appliances powered until the juice comes back.

When it comes to grid power reliability, commercial enterprises have much more at stake than the average homeowner. A few hours of downed equipment could mean millions of dollars in missed orders and customers lost forever.

Whether it’s a generator for RV camping or the good old-fashioned, open-air variety, these machines add a touch of civilization to the rugged outdoors. You may want to power an electric skillet, lights, a fan, or an electric fillet knife for those fresh-caught fish, so you won’t need too much generating capacity.

Inverter generators are a popular choice for camps as they’re quiet, often a must-have as many campsites have strict noise limits. They’re also lightweight and compact, although they are often more expensive than other models.

As one might imagine, construction sites are often cut off from readily available power supplies. But that doesn’t mean everything gets done by hand. Huge diesel generators are often trailed in to support the machinery, trailers, ventilation, water pumps, security, and more, with portable generators powering table saws, grinders, drills, and other power tools. There’s even a special class of generators for welding that combines a welder with a generator. Learn how generators power construction sites (and other options for power generation).

Like construction sites, mines are often primitive environments that depend on generators to get things done. An estimated 70% of the average mining operation’s electricity comes from generated electricity, which powers shovels, drills, and excavators. It also lights the tunnels deep underground to allow the miners to work.

Generators are often used as either backup power or even primary power for farming operations, as well as portable power for working on hard-to-reach locations. Barn, stable, or chicken coop heaters, fish farm air pumps, and irrigation systems are just a few farming and ranching devices that are commonly powered by generators.

Road maintenance crews are an example of people who need to be able to work at night to minimize the inconvenience to drivers. For jobs like these, trailer-mounted light towers–often directly attached to generators–are used to provide a temporary fix.

Portable generators make it possible to turn a school parking lot on Friday into rollicking carnival grounds on Saturday. They power the rides, bounce houses, shaved ice and candy cane machines, the music, the lights, and all the other fun stuff that needs electricity to work. 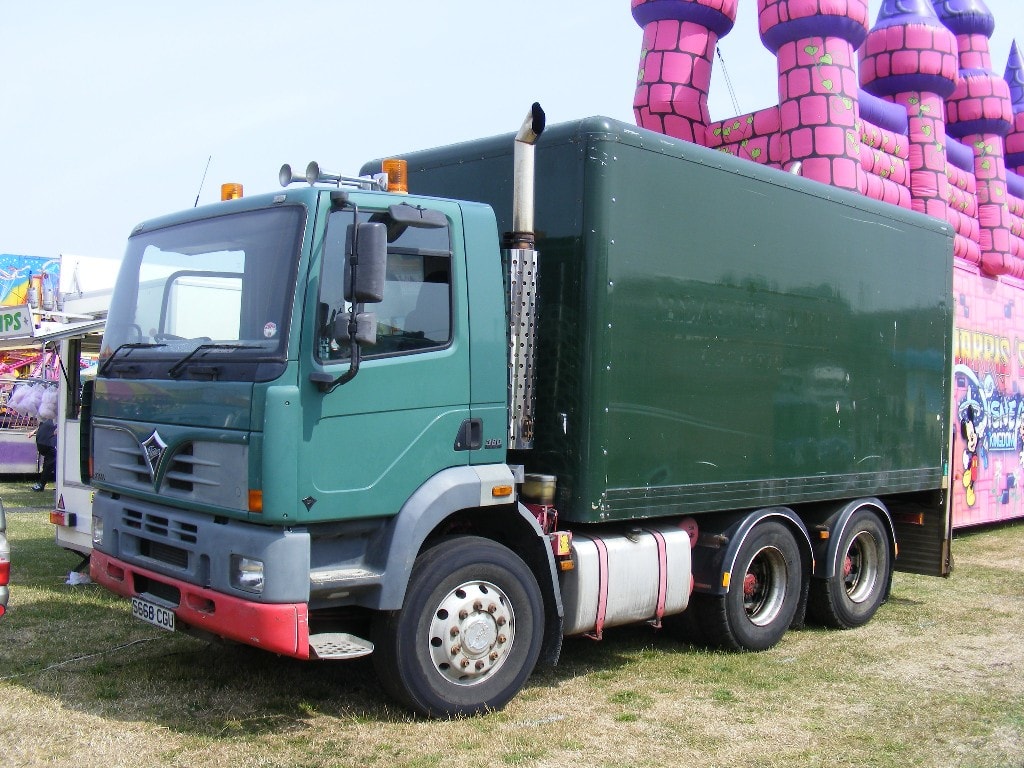 Whatever the reason for the soirée, generators are almost always needed for outdoor parties. The DJ setup, dance floor lighting, food warmers, coffee makers, photo booth, and any heating or cooling units all need a power source. Indoor power can sometimes be drawn on, but you’ll want to avoid overloading extension cords or trying to run them too far.

From your front yard to the town square, holiday setups can be big energy draws. To power all the Christmas lights, grazing reindeer, or giant inflatable pumpkins, you may need to fire up the generator.

Many schools and sporting organizations rely on generators to power scoreboards, lights for evening games, speakers for announcers, and other electronics. Sometimes portable generators suffice for these uses, but often large, trailer-mounted units are needed to provide enough power for the setting.

Sports and tailgating go together like peanut butter and jelly. Tailgating is kind of like camping except you’re much less likely to see a huge flat-screen TV on a camping trip. Depending on the levels of seriousness to which you take your ‘gating, you may need a generator to power a projector, speakers, a mini fridge, an electric grill, a mobile hotspot device, fans, or even a video game console.

Marine generators are a special class of generators designed specifically for boating, to take over energy duties in lieu of running the motors. Built to optimize your enjoyment of your time on the water, the best models are built to be quiet and low in vibration, as well as easy to reach in tight spaces should they need maintenance.