Click here to see our current inventory we have in stock. 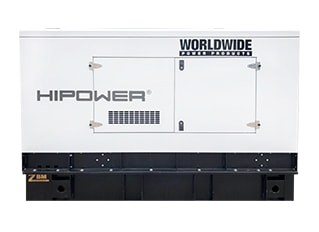 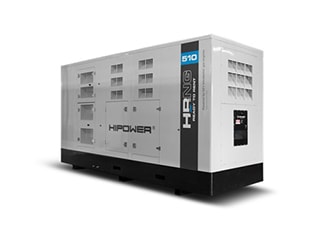 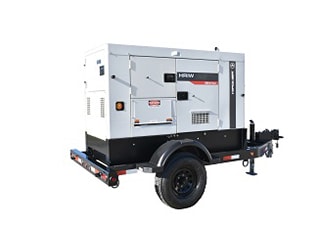 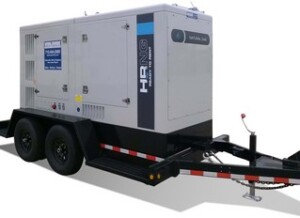 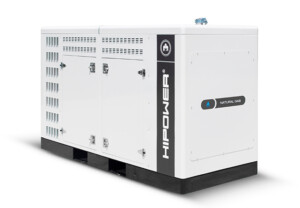 HIPOWER Systems (a Yanmar company and division of Himoinsa, S.L.) is the principal supplier of power-distribution equipment and prime, standalone power-generation equipment and packages to the U.S. and Canadian markets, serving the residential, commercial and Industrial sectors including the agriculture, telecommunications, healthcare and oil & gas industries. The company builds and customizes diesel generators from 8 kw to 3 MW and natural gas or alternative fuel/bi-fuel sets from 20 to 400 kW with a complete range of accessories, including automatic transfer switches, paralleling switch-gear, UL tanks, enclosures and power distribution equipment.

In North America and throughout the globe, HIPOWER’s rental packages and power distribution equipment are recognized as the best power solution source for emergency and disaster relief.

Diesel backup generators are available in a wide range of configurations that vary based upon the application and mode of operation. Liquid-cooled diesel backup generators such as those that HIPOWER Systems offers are preferable where quiet operation is required; they also offer a more evenly controlled temperature than air-cooled backup diesel generators.

Fuel-source reliability and environmental regulations or concerns are the primary reasons why organizations select natural gas generators for standby or backup power. Where generators may go long periods without being run other than for testing, concerns about long-term diesel storage is also a concern.

These considerations are not insignificant, making the choice of natural gas a necessity, or even a directive, for many firms. Natural gas is also less expensive than diesel, although it generally takes much longer to recapture the cost differential for a standby natural gas generator (as compared to diesel) than for a prime power unit.

How to Correctly Size your HIPOWER Diesel Generator