You are here: Home1 / Benefits of Natural Gas Generators

For years, diesel generators have claimed an outsized share of the generator market. And although diesel generators will continue to be a backup or even primary source of electricity for millions of people, especially in developing countries, it’s another type of genset that is capturing more and more operators’ attention today.

Natural gas generators present a terrific alternative to diesel and gas generators that are also very efficient but tend to be more expensive. Whether portable or stationary, standby or prime, these devices can provide the power when called upon that can do everything from keeping the TV on in your movie room to keeping factories running and saving lives at hospitals.

Here are some of the pros of using natural gas for your generation needs:

Natural gas production in the United States hit an all-time high in 2018 of 101.3 billion cubic feet per day. Production also grew by the largest year-over-year amount, despite setting a new record high the year before. That gas flows across a network of more than 200 pipelines stretching over a total of over 300,000 miles.

So what does all that capacity mean? One word: dependability. Owners of natural gas generators can rest easy knowing the fuel they need for power generation in times of emergency is abundant. It can be delivered by utility lines without the need for storing it.

It’s also extremely resilient. A study by the Public Utilities Commission of Nevada of the period 2005-2015 found an average of just three major natural gas outages per year, compared to 12 for the national power grid in 2015, for example. The fact that gas lines are buried makes them much less susceptible to natural disasters that wreak havoc with above-ground utilities. 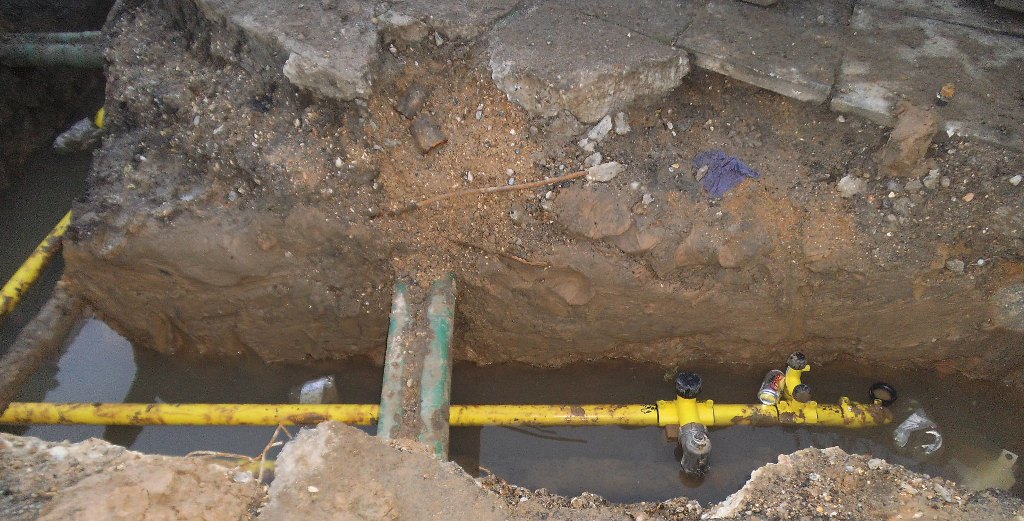 America’s power grid is aging and many experts are warning of its vulnerability to attack or simply failure. Gasoline, diesel, and even propane can quickly sell out during such times. On-site electric power generation is a smart hedge against any such events, and natural gas is the most easily attainable fuel to do the job.

A few calculations can illustrate how much cheaper it is to fuel a natural gas generator than a diesel generator:

According to the U.S. Energy Information Administration, there are 137,381 Btus in a gallon of diesel, which currently averages about $3 nationally. So to get 1 million Btus, you’d need almost 7.5 gallons, for a cost of almost $22.

Natural gas generators do typically require more maintenance over the long-term than diesel gensets, and can require significant initial outlays to purchase and install–especially if running new gas lines is necessary. Nevertheless, the low cost of natural gas helps defray these costs over the long-term and make them competitive with diesel.

Natural gas takes home the title of cleanest-burning fossil fuel. When used in power generation it produces half the sulfur dioxide (SO2), nitrogen oxides (NOx), mercury (Hg), and particulate matter of coal, and as much as 90% fewer emissions than that produced by diesel generators.

What’s more, natural gas generators can lower the impact of toxic emissions on the environment by capturing and using field gas. This is gas produced from wellheads in drilling operations that is typically burned off in a process called flaring, which eradicates hundreds of billions of cubic feet of gas every year. Specially equipped natural gas generators can take that raw gas and use it to power buildings and equipment on drilling sites, thus reducing the need for power generation that would most likely come from diesel generators.

Because natural gas generators produce fewer emissions, they’re not held to as strict standards by the Environmental Protection Agency or other local authorities. This should make securing a permit to operate one easier. It also allows them to serve as non-emergency generators, which means they can be used in cost-saving operations like peak shaving. Diesel generators may not be able to do this because the emissions standards are tighter for non-emergency generators, and many diesel gensets can’t meet the environmental requirements.

Natural gas generators are also quieter in operation than diesel or gas generators. They also give off no unpleasant odor like those generator types. Often, natural gas generators are the only practical choice when a building owner is faced with confined or restricted spaces, or places where regular fuel delivery is difficult, like a rooftop. No storage tanks needed means even less required space and no danger of fuel spills or costly cleanup.