You are here: Home1 / About Us2 / Awards & Testimonials 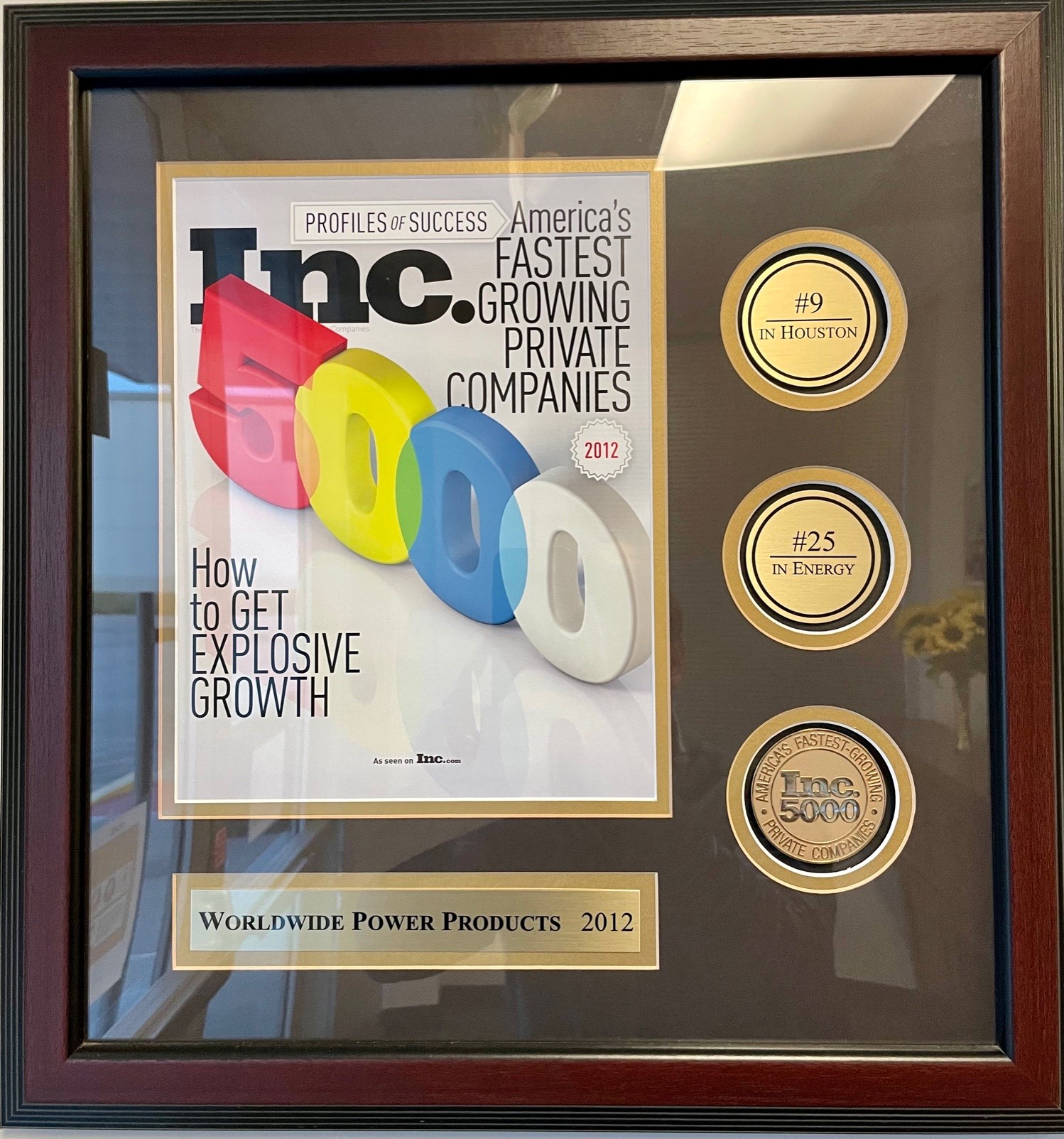 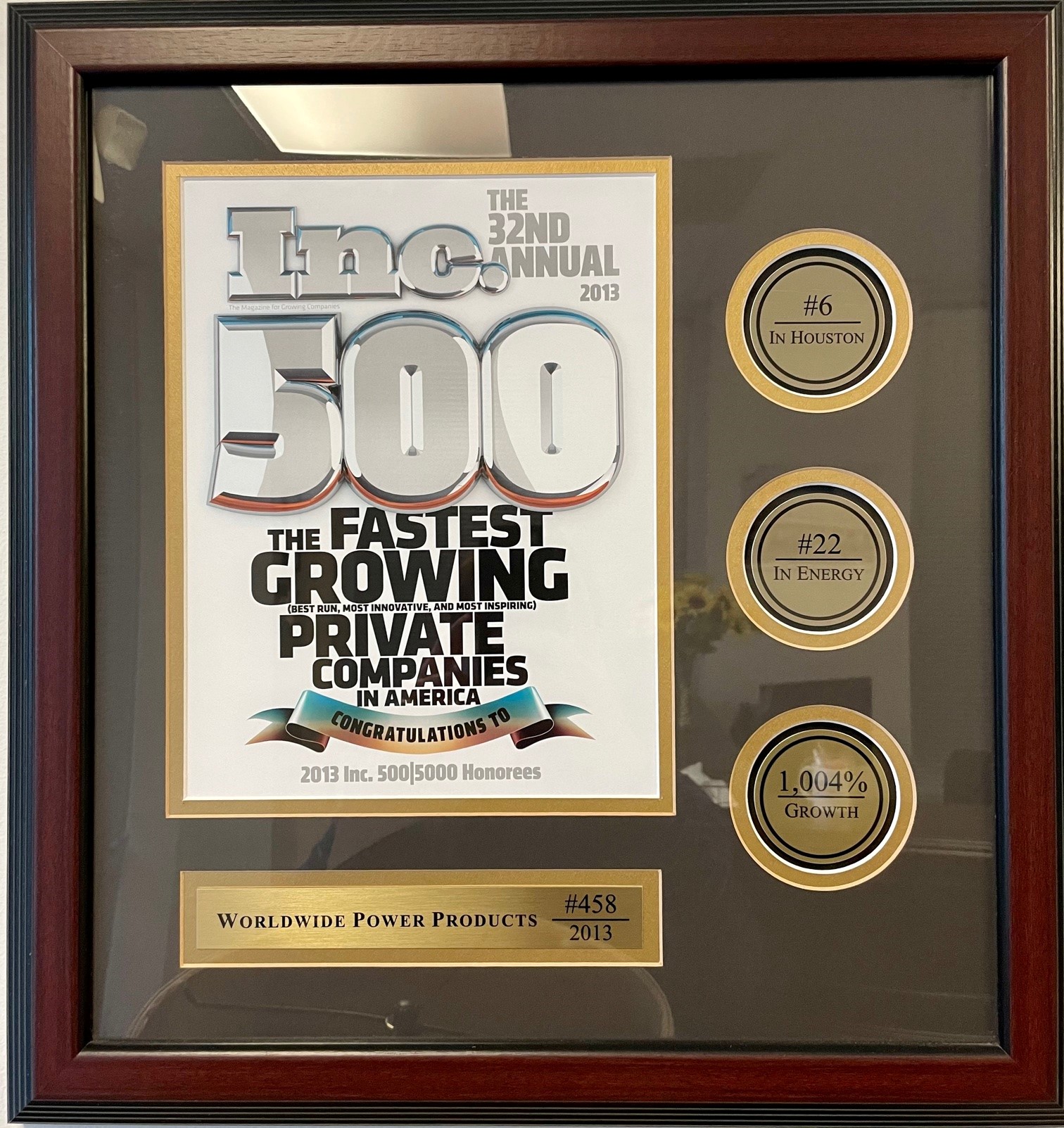 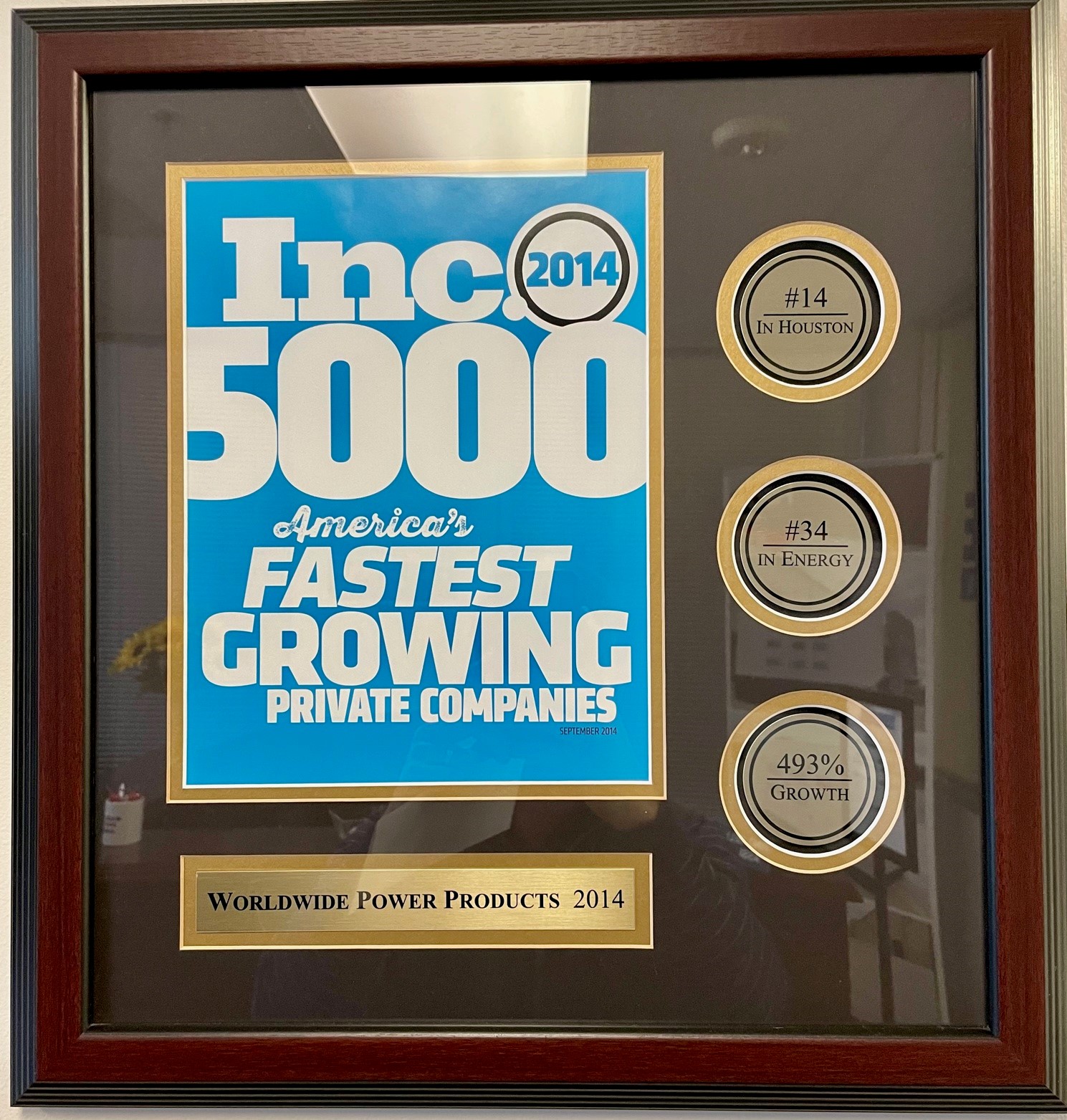 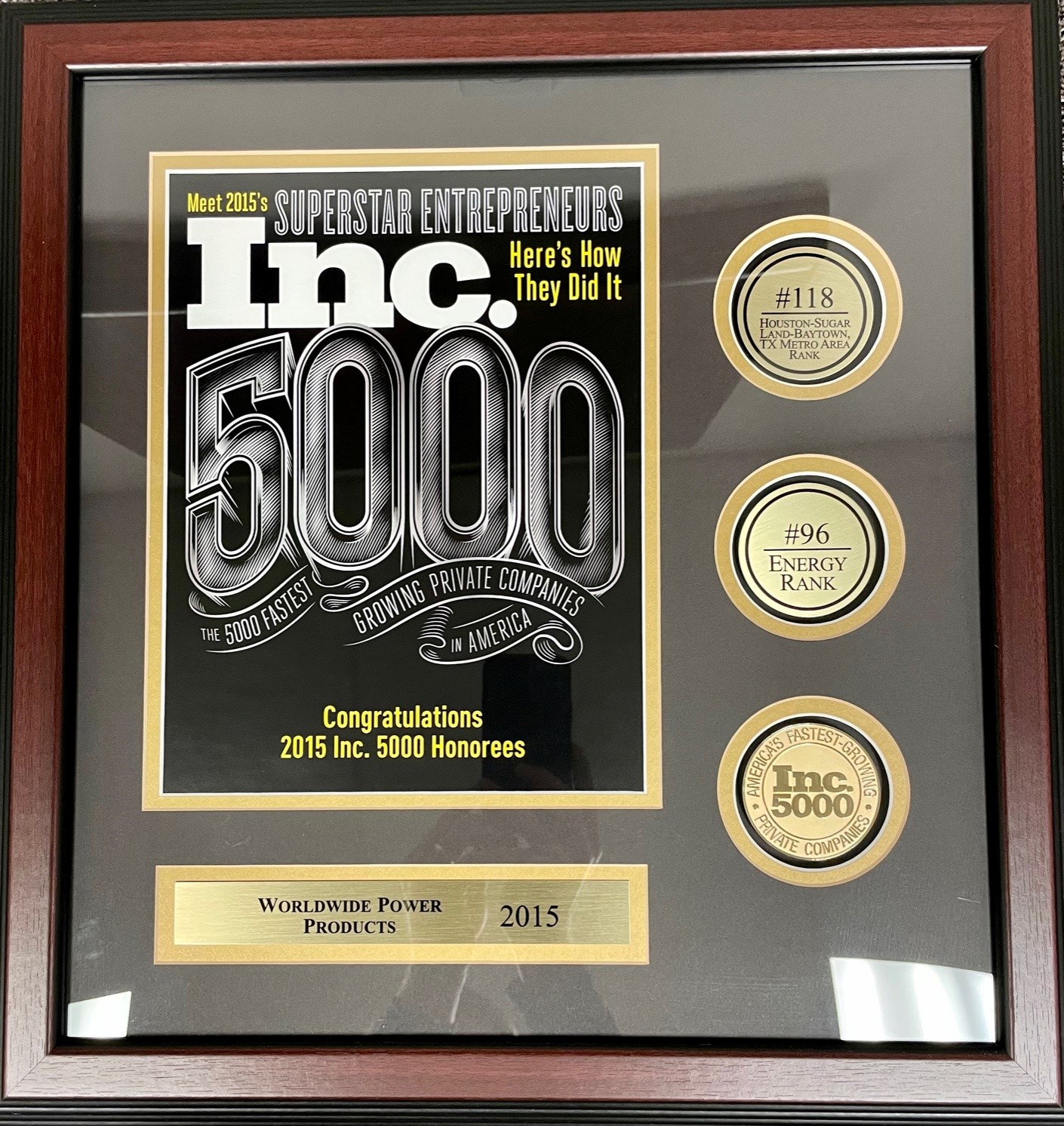 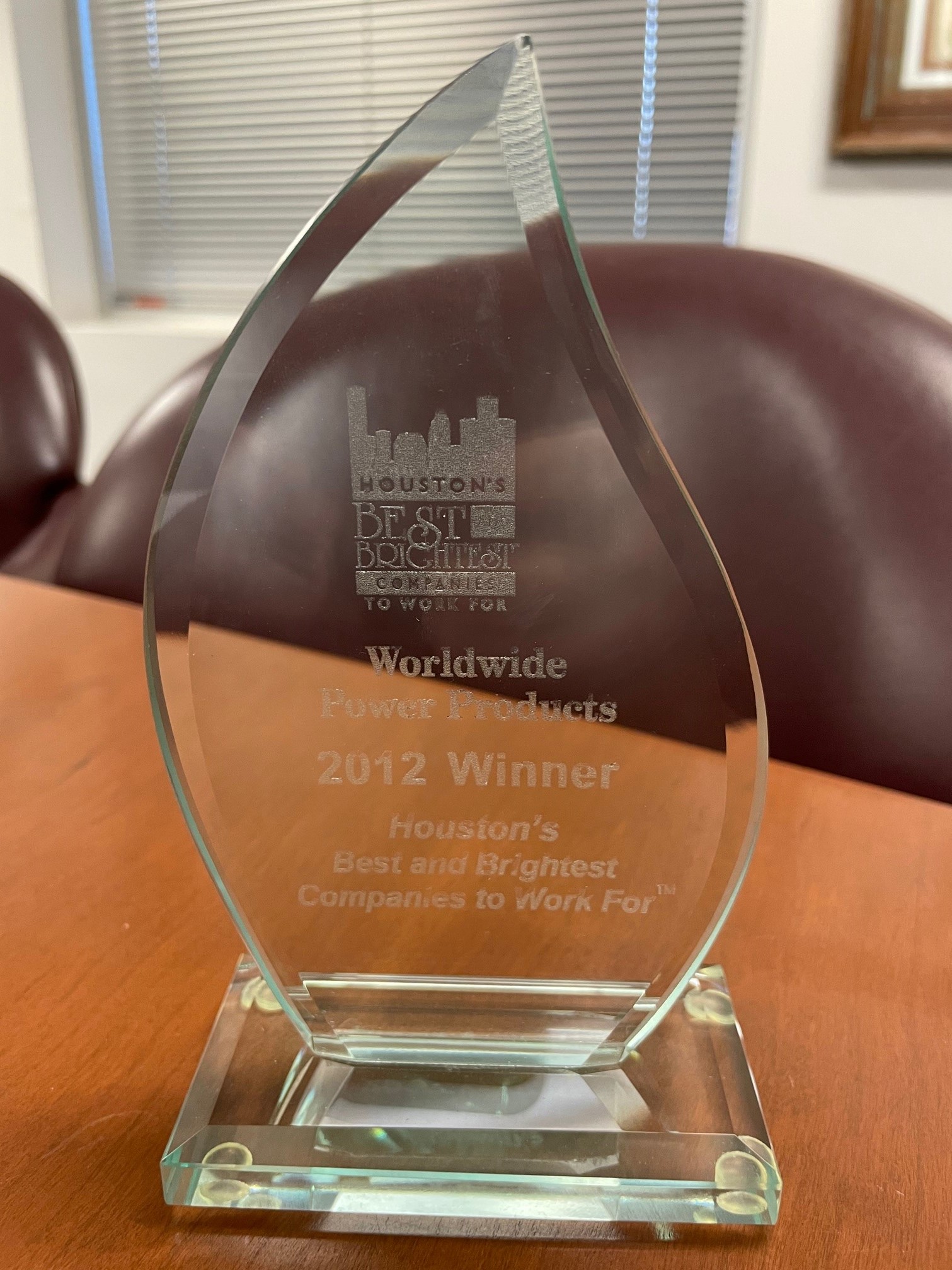 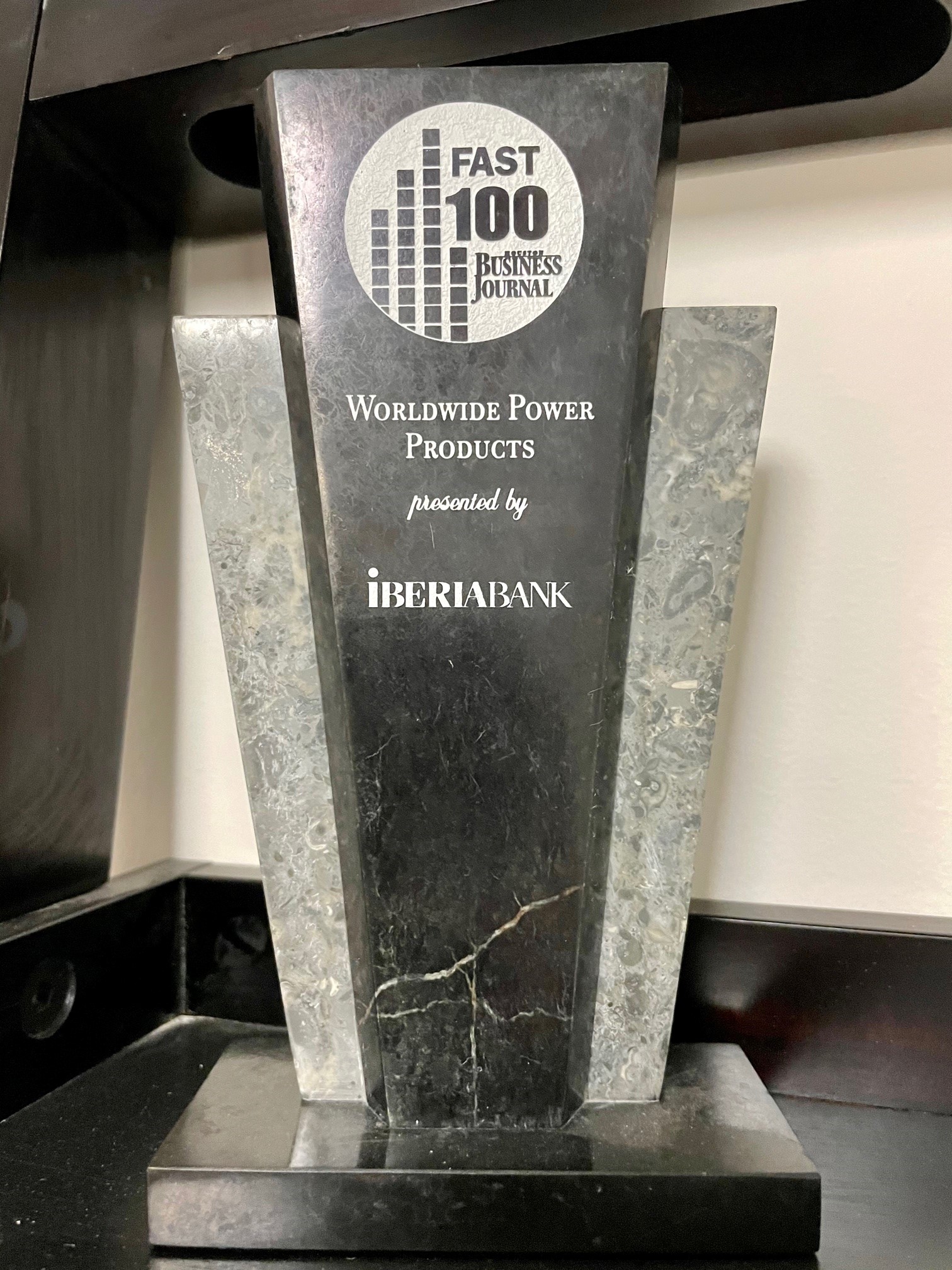 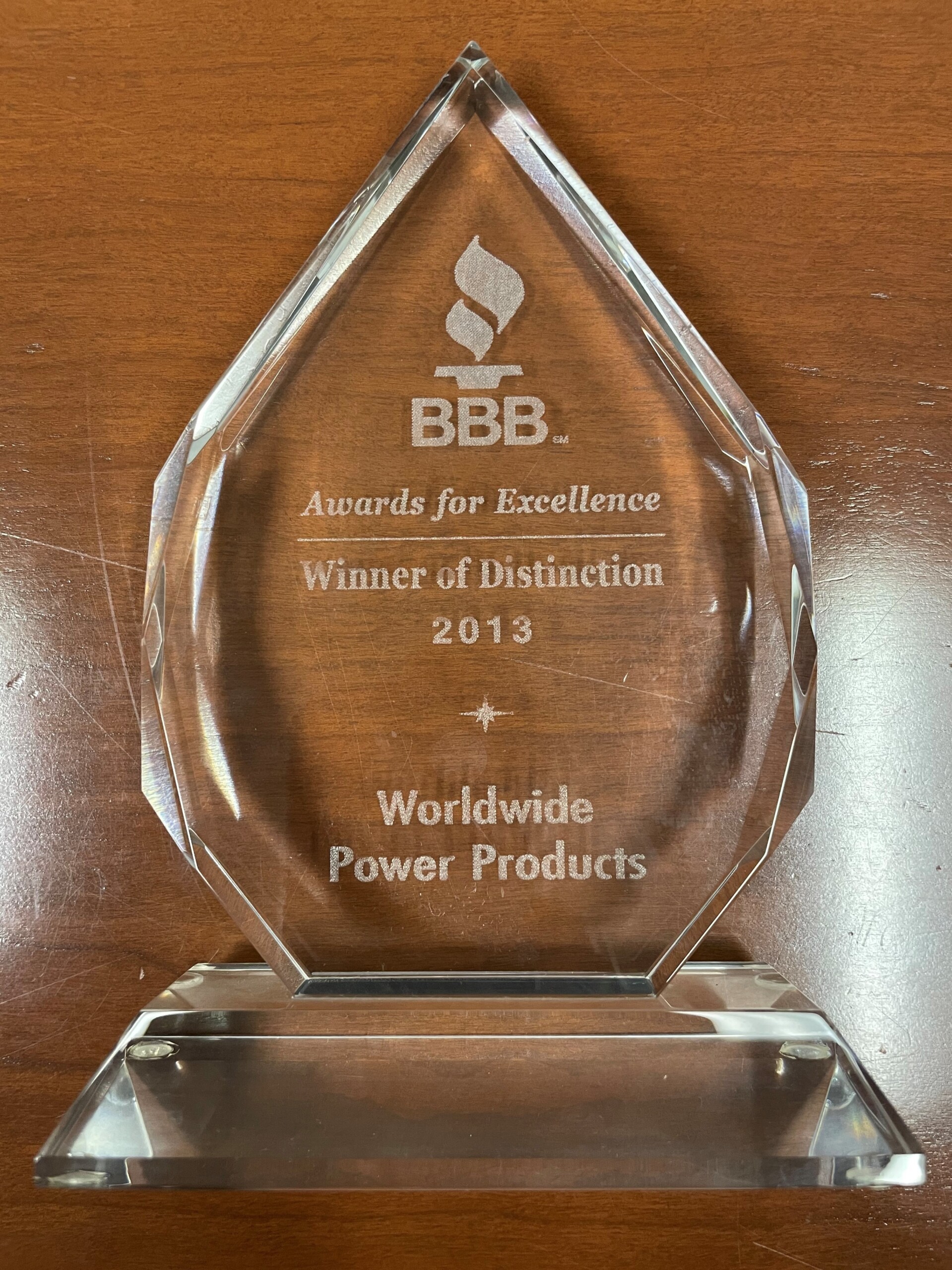 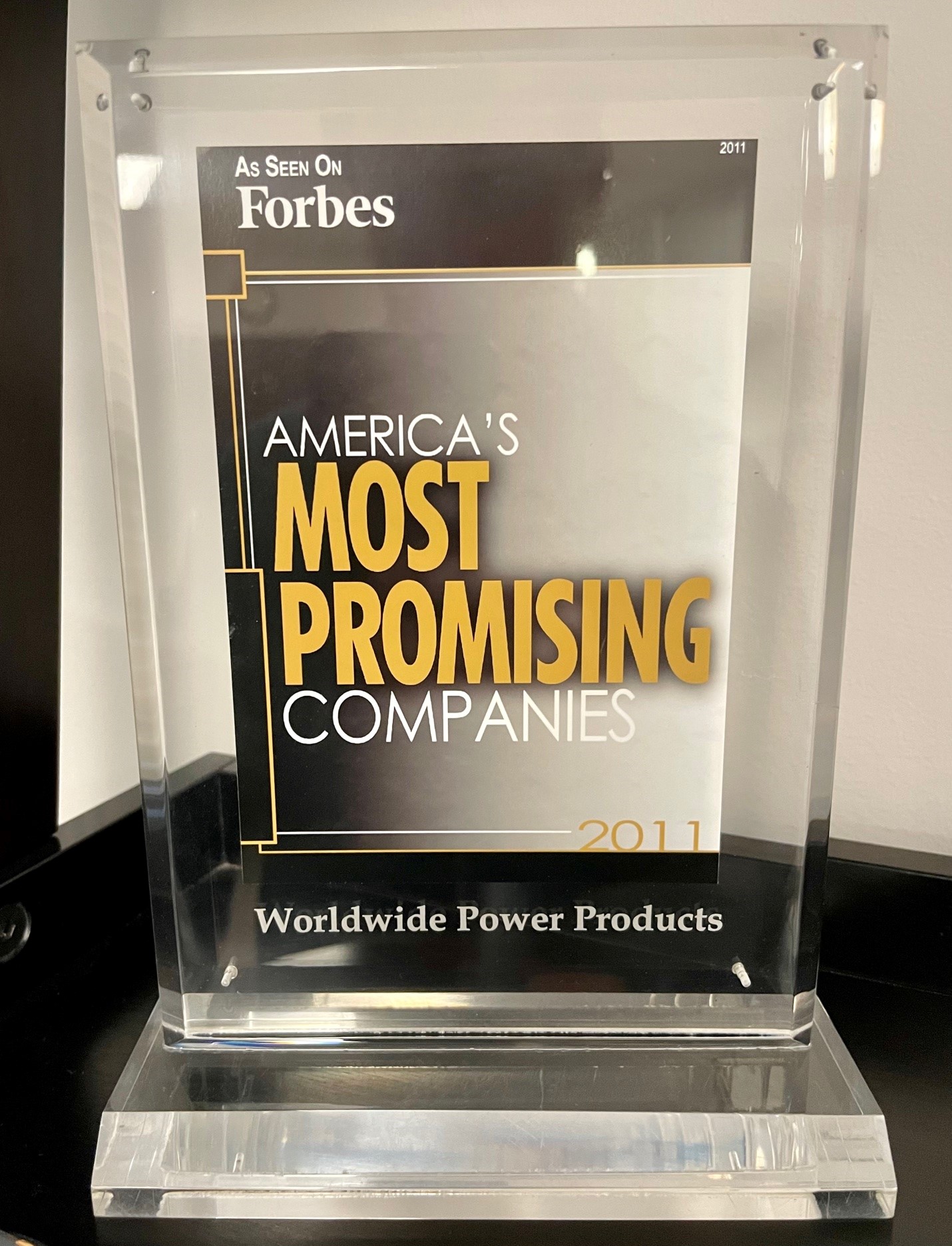 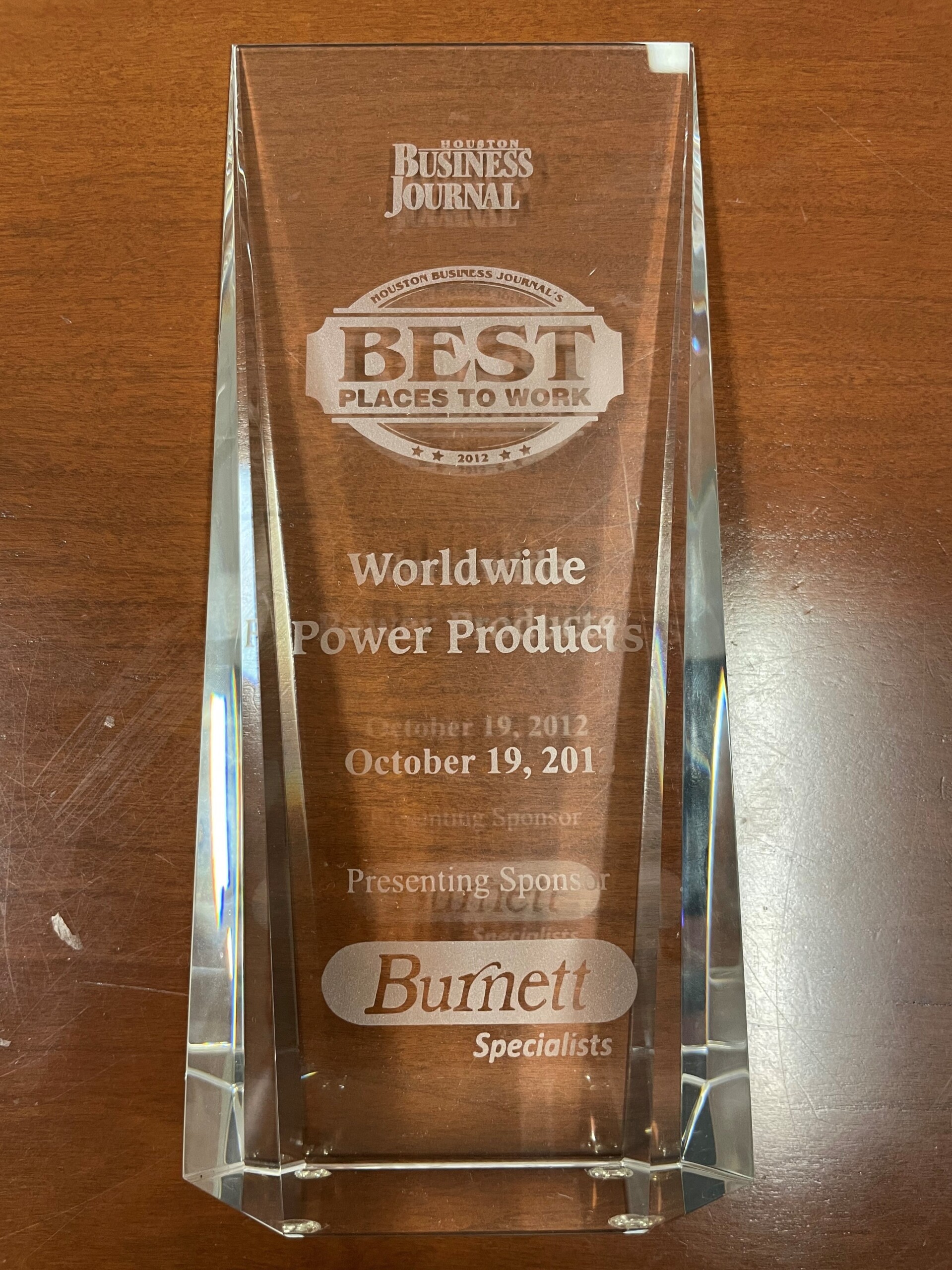 “Not only was Worldwide Power Products able to source the necessary equipment for our project under a strict time schedule, they went above and beyond by assisting with the custom fabrication and packaging. The personnel at Worldwide Power Products were knowledgeable and professional while working alongside our technicians to meet deadlines for delivery. After several weeks of hard work and long hours, the equipment was received on time and has been running great ever since!” 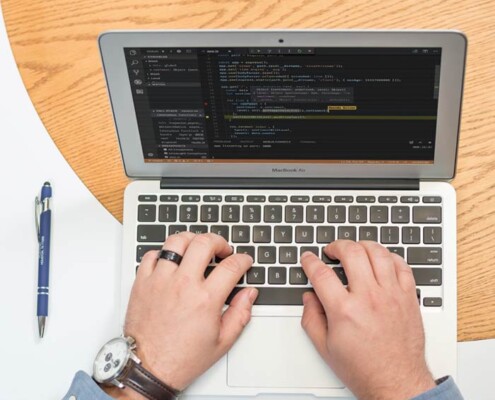 “I have known Will Perry the Owner of Worldwide Power Products for years, and Will has pulled my buttocks out of the proverbial fire more than once. For example, Truewater had a situation a few years ago where we lost utility power and needed to rent a generator in the wee hours of the morning, so I called Will at 3:00AM, and his team one onsite in less than an hour. This happened not once but twice, and Will was just as responsive the second time. So later when we were ready to buy a generator for the Truewater Network Operations Center so we could continue to support our client networks in the event of another Houston disaster, there was nobody else I would even consider calling.

Worldwide Power Products took care of all the details, from pouring the slab, to handling the electrical work and despite having a few challenges, they worked as a team to resolve them all.” 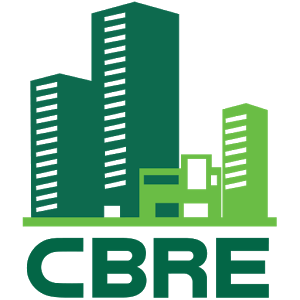 “What an awesome tech Worldwide Power Products has! Many thanks for sending him over. He impressed everyone and came up with a possible low priced fix after we played with a variety of Voltage/Hertz combos but could not get the new chiller to produce voltage to energize the magnets and levitate the rotor. He said he’s seen similar issues caused by VFD’s/SCR’s that induce a back feed to the GenSet and cause the Automatic Voltage Regulator (AVR) to interpret this as an overvoltage condition and cut the output voltage to the chiller which the chiller then sees as a loss of applied power and stops the start sequence. This dance went on for at least 10-12 times before we stopped the chiller. He said there may be an updated ACR that’s compatible with these GenSets that would not be fooled by the induced line voltage and keep a constant output voltage to the Chiller. Huge help.”

“Many thanks again for taking care of our generator rental needs. This rental was much out of the ordinary with special instruction to make things happen, but you and your people performed flawlessly again.”

“Worldwide Power Products’ technician, Chris, was a great of a help during our disastrous power outage last week. He was knowledgeable about our generator, but also went beyond the call of duty- offering to stay and watch the machine as well as go and get the fuel for it. He worked basically straight for 18 hrs. His help was essential in getting our hotel through this period with mitigating the consequences for our guests as much as possible.”